Last week we were on a street photography trip in southern Thailand. It was raining almost everyday, which did not influence the great experience. However on the last day on our way back the rivers startet to claim the streets and getting back to Bangkok was becoming a challenge. Leica […]

Staring at the sea 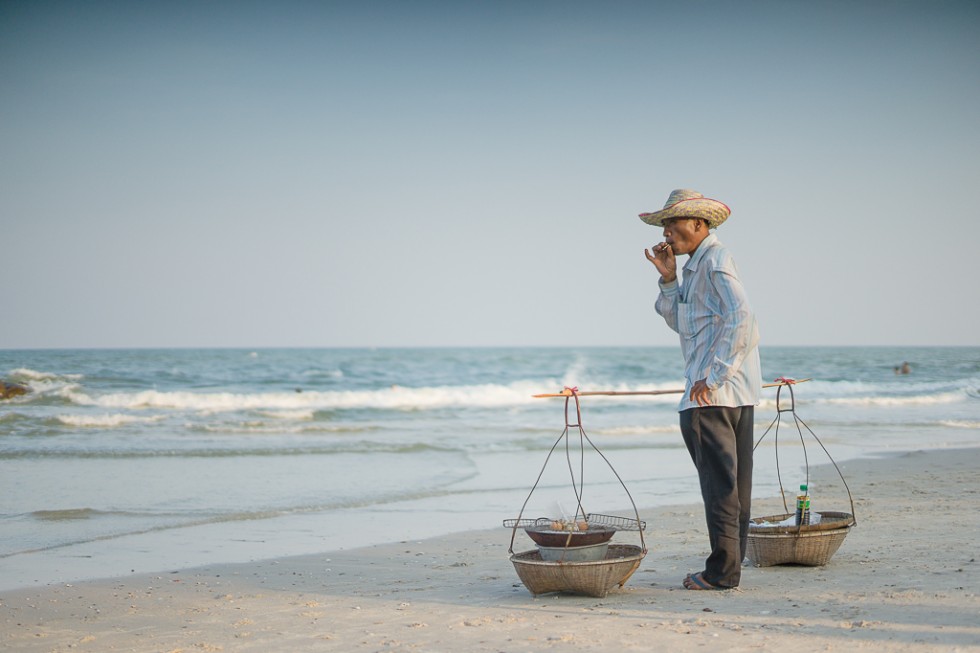