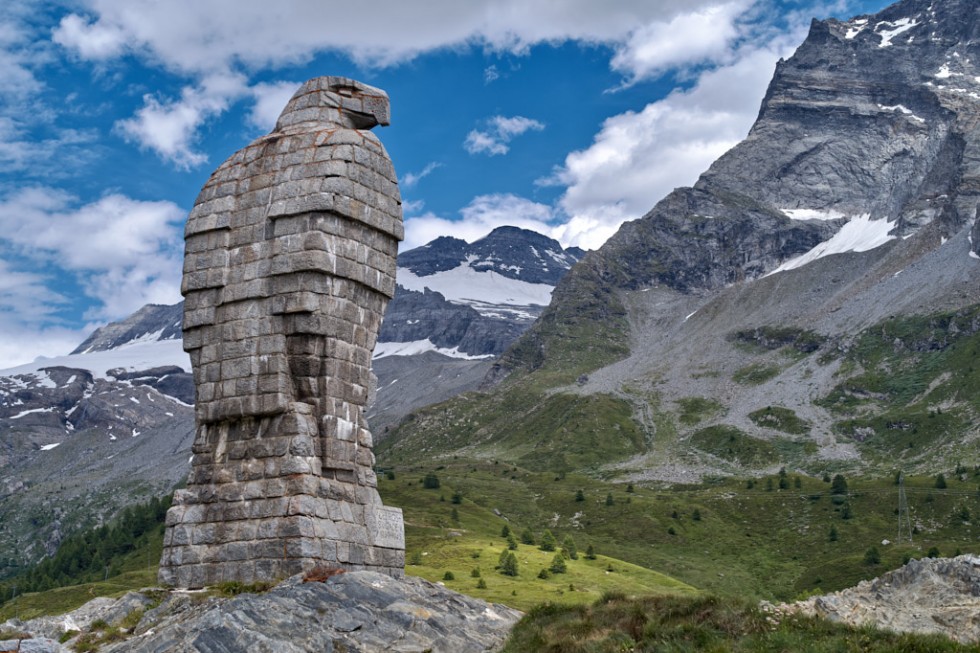 Last week we were on a street photography trip in southern Thailand. It was raining almost everyday, which did not influence the great experience. However on the last day on our way back the rivers startet to claim the streets and getting back to Bangkok was becoming a challenge. Leica […] 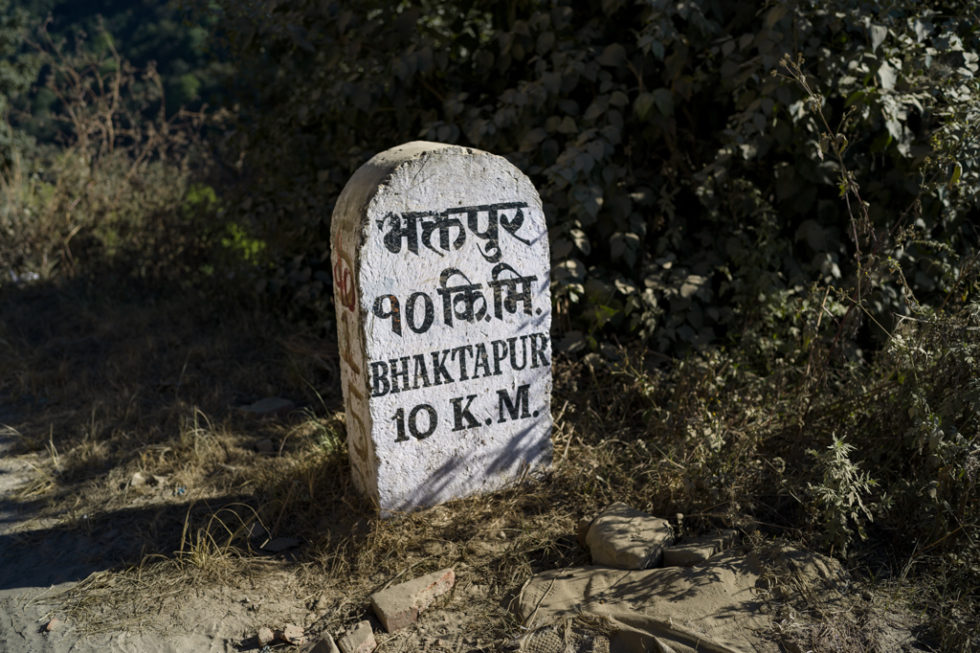 10km to Bhaktapur left! Today I’m leaving the Himalayan behind and move on to the historic city of Bhaktapur. Before we get to the beautiful charming buildings in the old town let’s have a look how Nepal presents itselves on the road. Leica SL with 35mm Zeiss Distagon f1.4 Let’s […] 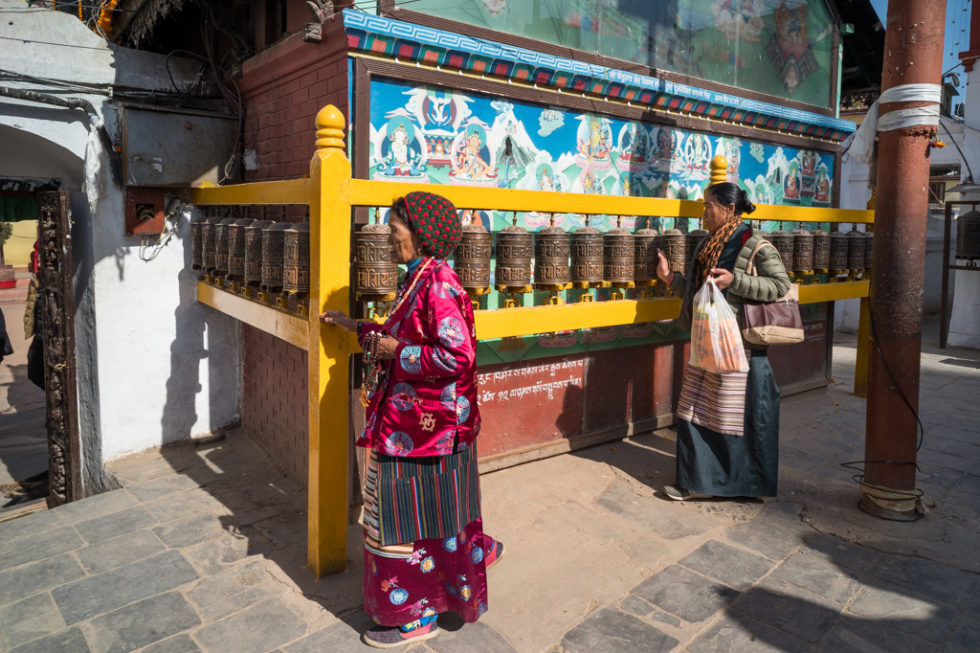 As promised I wanted to show you more people around Boudha and not just the well visited buildings. There is a mix of young and old, more religious and less so. This visiting monks reside at the entrance of the stupa temple complex. There is a big bowl providing smoke, […] 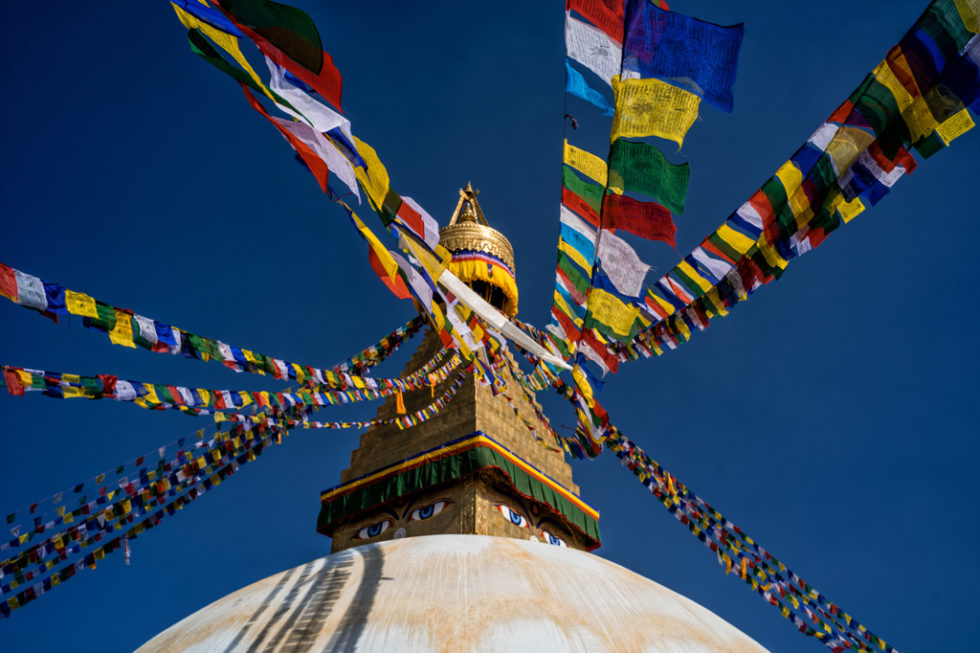 In todays post I show you the Stupa of Boudha in Kathmandu. It is the biggest of it’s kind in asia. Now I did try to google if there are buddhist stupas outside asia, I found some big ones in India. My religious or geographic skills might be a bit […] 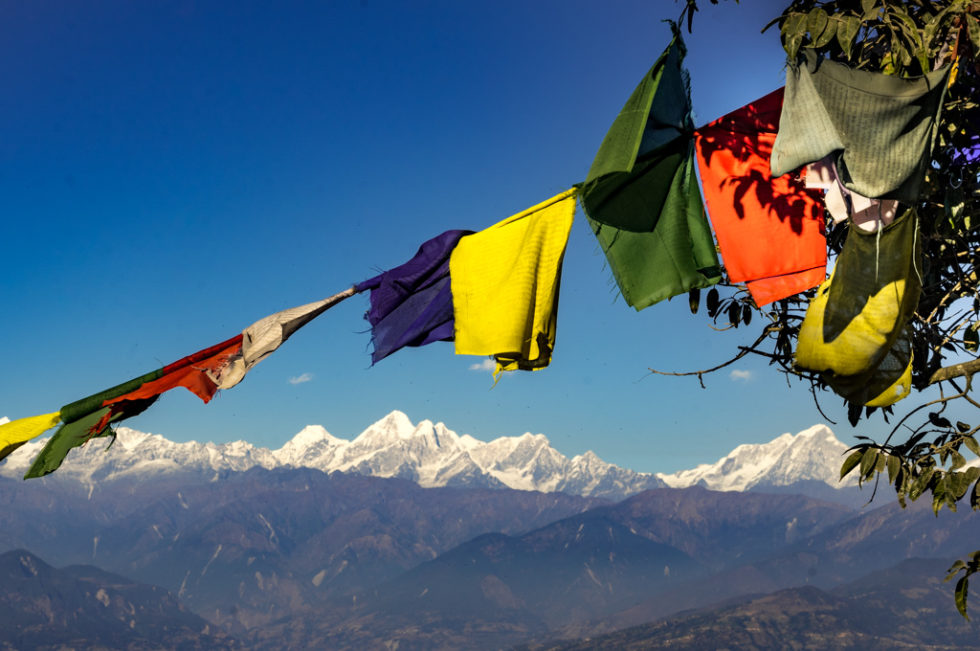 So todays trip was to the roof of the world. Or at least to a place the allows to get a great view of it. Nagarkot ist on 2700m over sea level. Pine trees are common. The air in december is dry and clear and offer great views on the […]
Seite 1 von 212
Ladeanimation